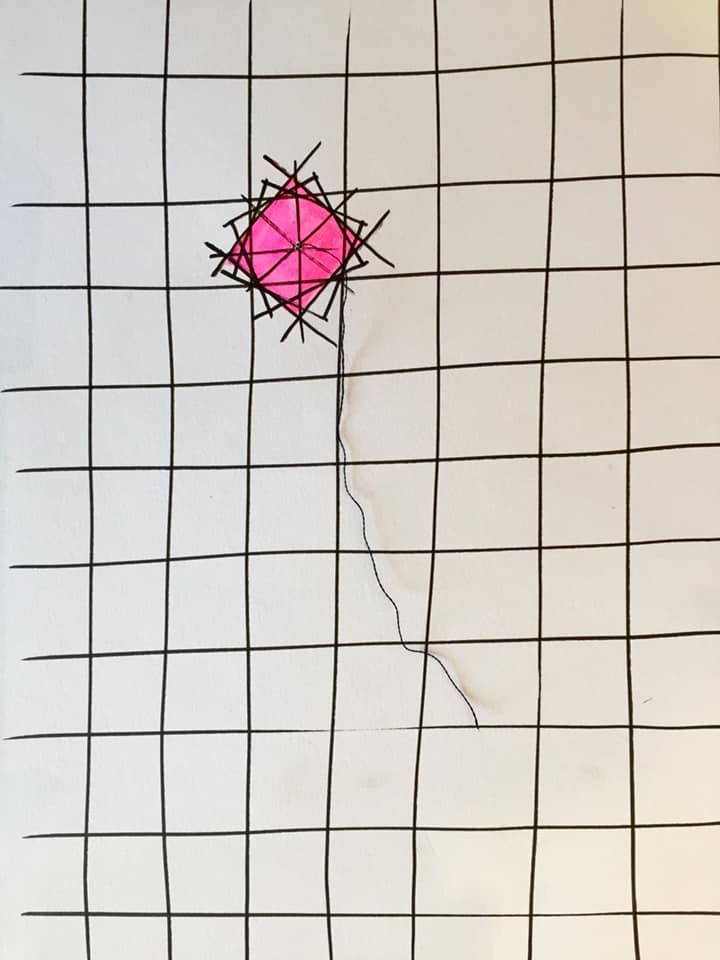 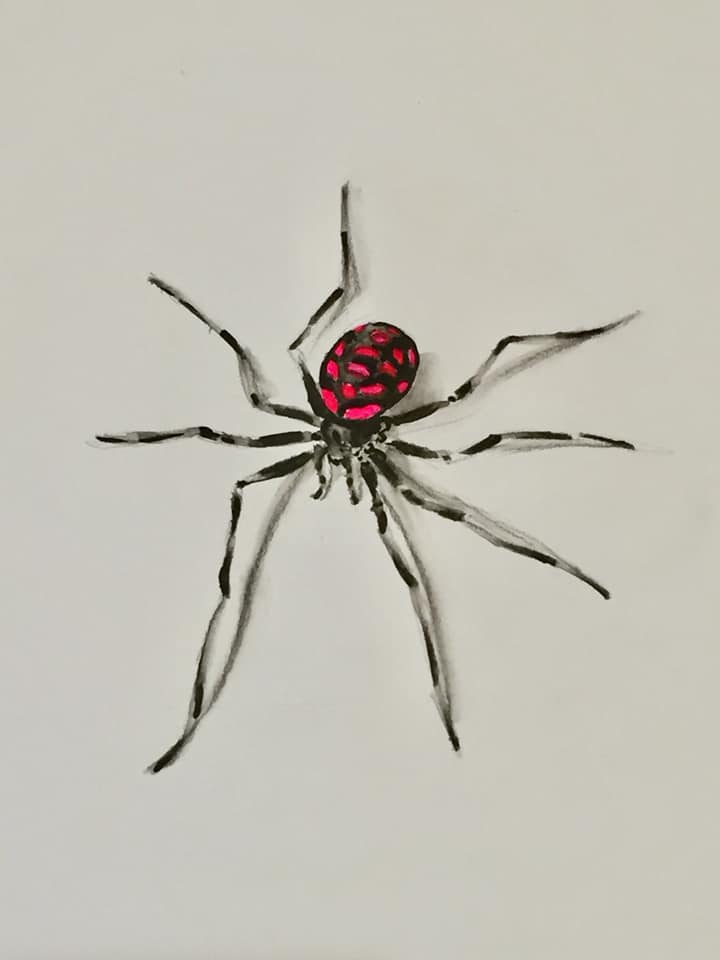 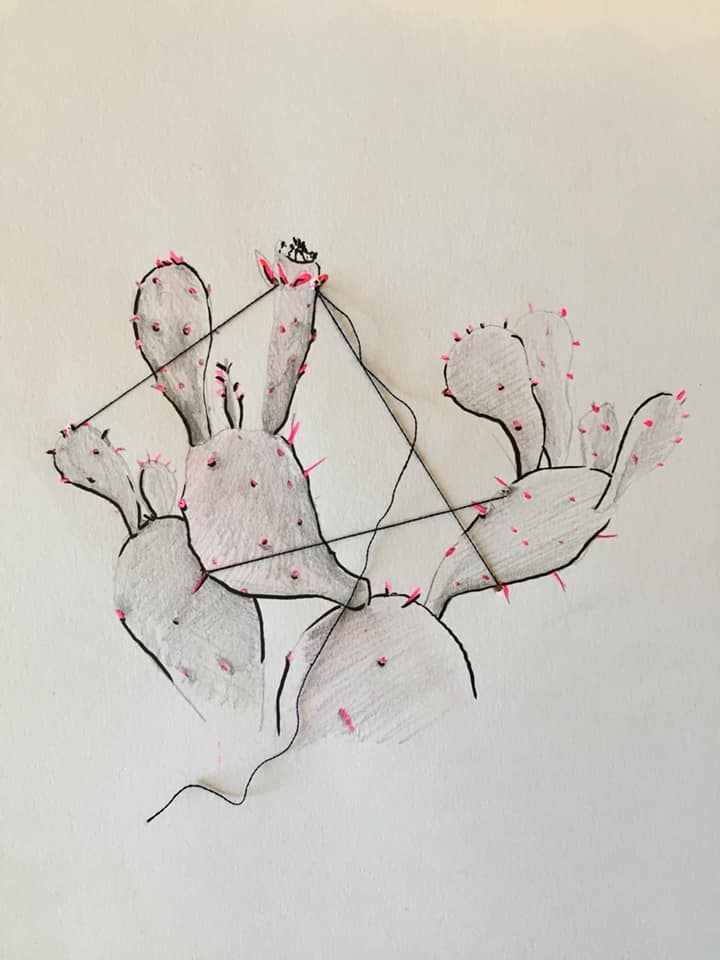 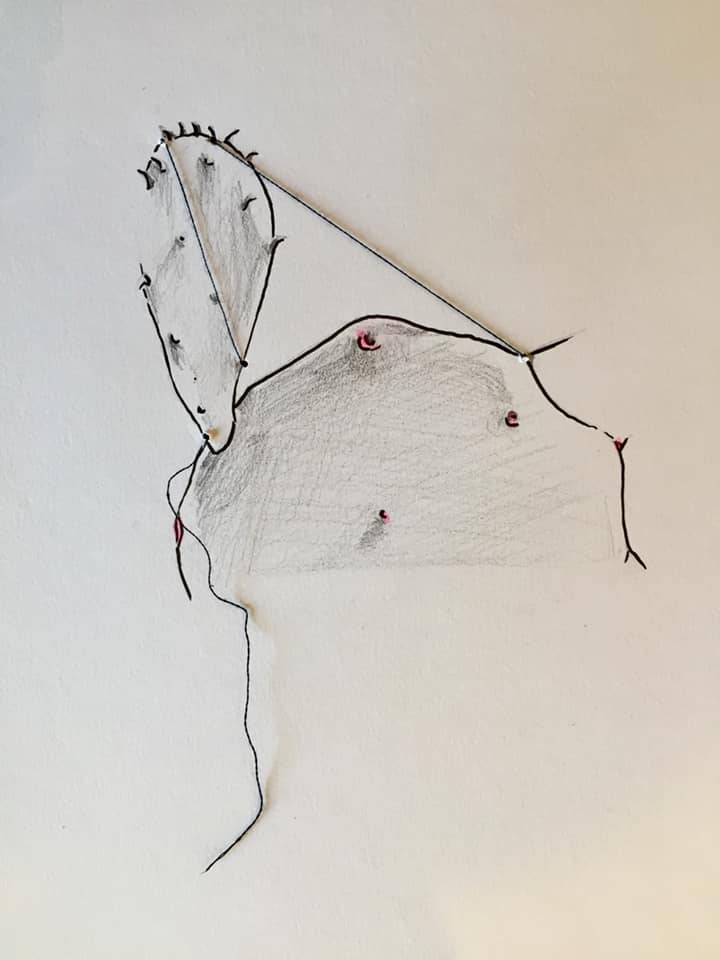 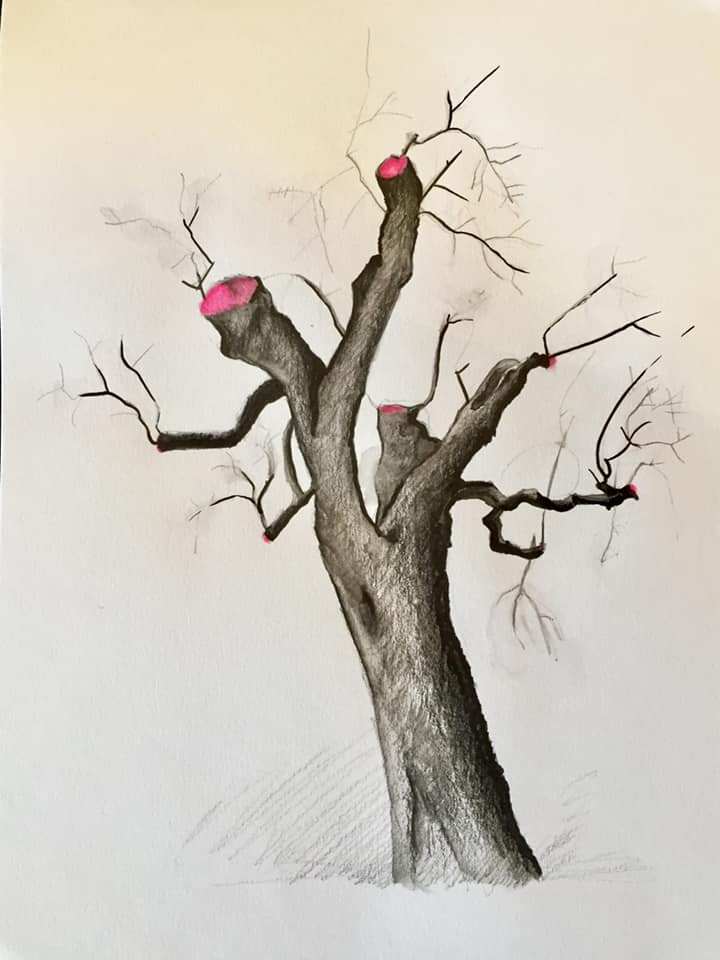 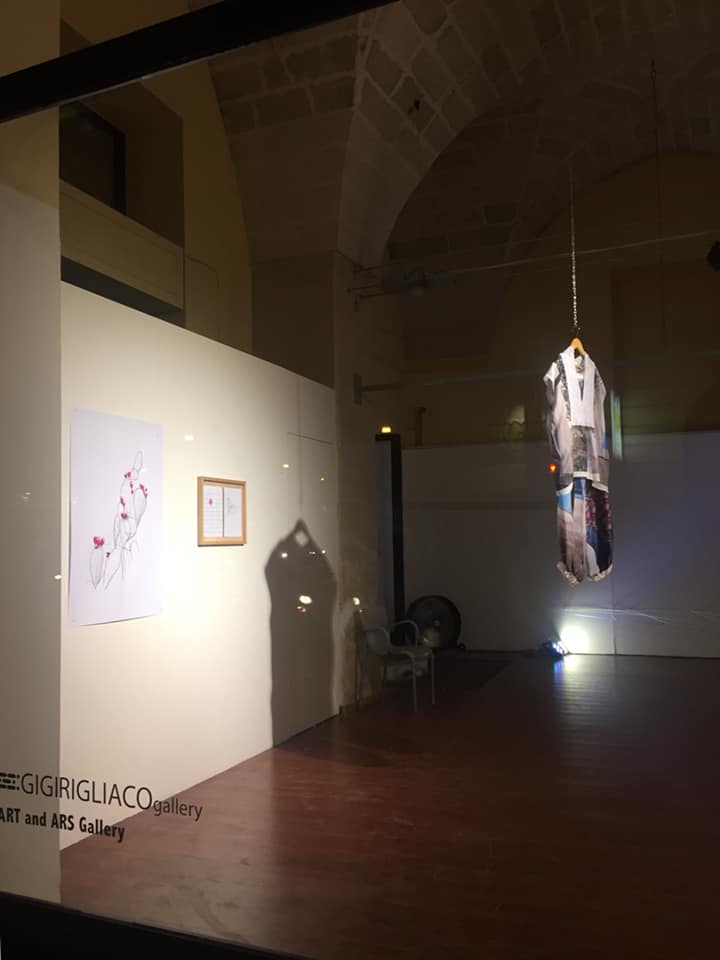 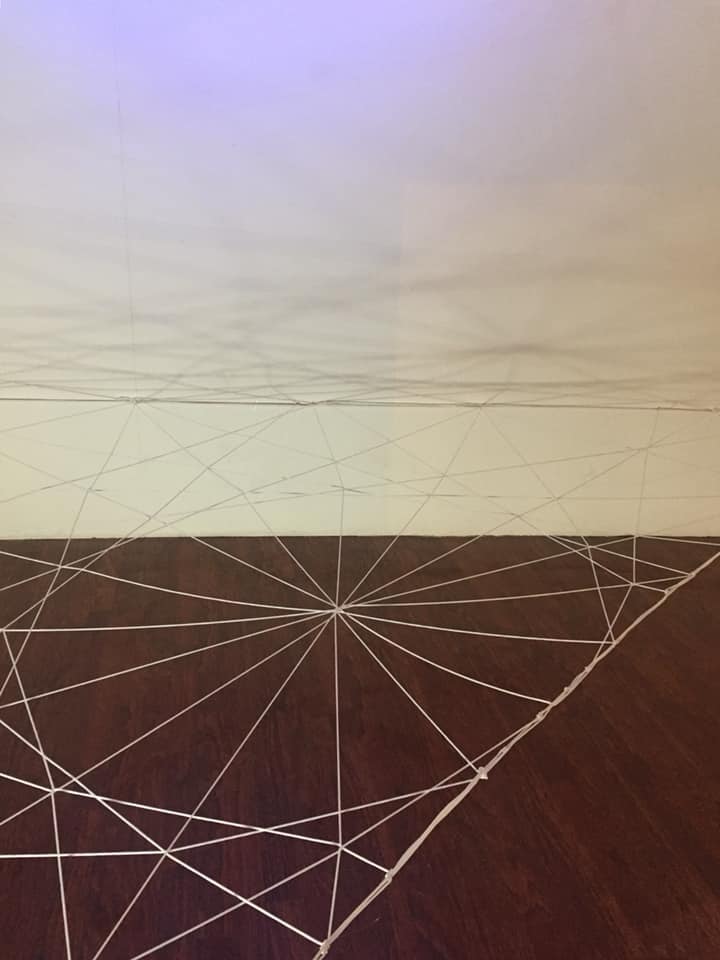 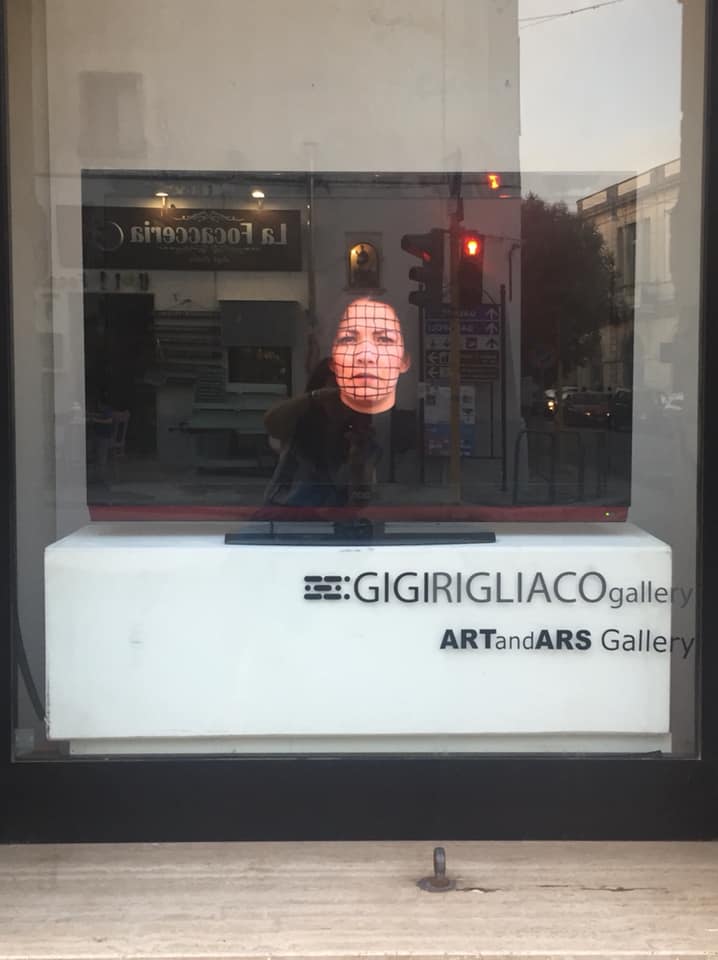 Presence and Identity in the Lands of the Remorse

DOMUS Artist Residency is pleased to present the artist’s end of residence project Tunisian Mouna Jemal Siala and curator Valentina G. Levy who will be hosted by A100 Gallery and Gigi Rigliaco Gallery. « Presence and identity in the Lands of Remorse » is an exhibition project happening at the end of the residency period that the artist and the curator have done in Galatina. This show stands as the result of a reflection on female identity, memory and aesthetic-cultural coincidences between the two shores of the Mediterranean. In her works Mouna Jemal Siala often focuses on status of women as well as on social, political and cultural changes in Tunisia while in her research and curatorial practice Valentina G. Levy analyzes the visual and performing arts in relation to the phenomenon of globalization taking an interest in relations and power relations between the east-west and north-south of the world. The permanence in Salento and the comparison with the phenomenon of tarantismo, has represented an opportunity to broaden the reflection on the condition of women in the Mediterranean area, comparing the impact of some conditioning imposed on women in the two societies. The common thread that unites the works on display is the concept of « presence » in the sense anthropological, as defined by Ernesto de Martino and the attempt to avert them the crisis through artistic creation. Art replaces magic and is constituted active tool of resistance to disappearance and oblivion, but also to the fragmentation of female identity that confronts and clashes with patriarchal society and the danger of a historical regression towards fundamentalism and violence.